See 'BookWars' INSTANTLY on Amazon Video and Other platforms

a Flick by Jason Rosette 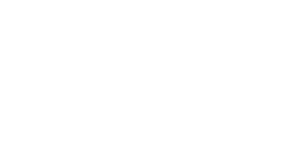 BOOKWARS is: The gritty world of New York City booksellers of the streets and sidewalks of Gotham is exposed in a remarkable story that chronicles their lives and loves and their unique perspectives on life. Made on location at the sidewalk book tables of New York by a fellow street bookseller, 'BookWars' explores the other side of the book tables along the streets of the Village, on the Lower East Side, along 6th avenue, and elsewhere in New York City. See the Mayor, the University and the NYPD try to shut them down!

Written and Directed by Jason Rosette 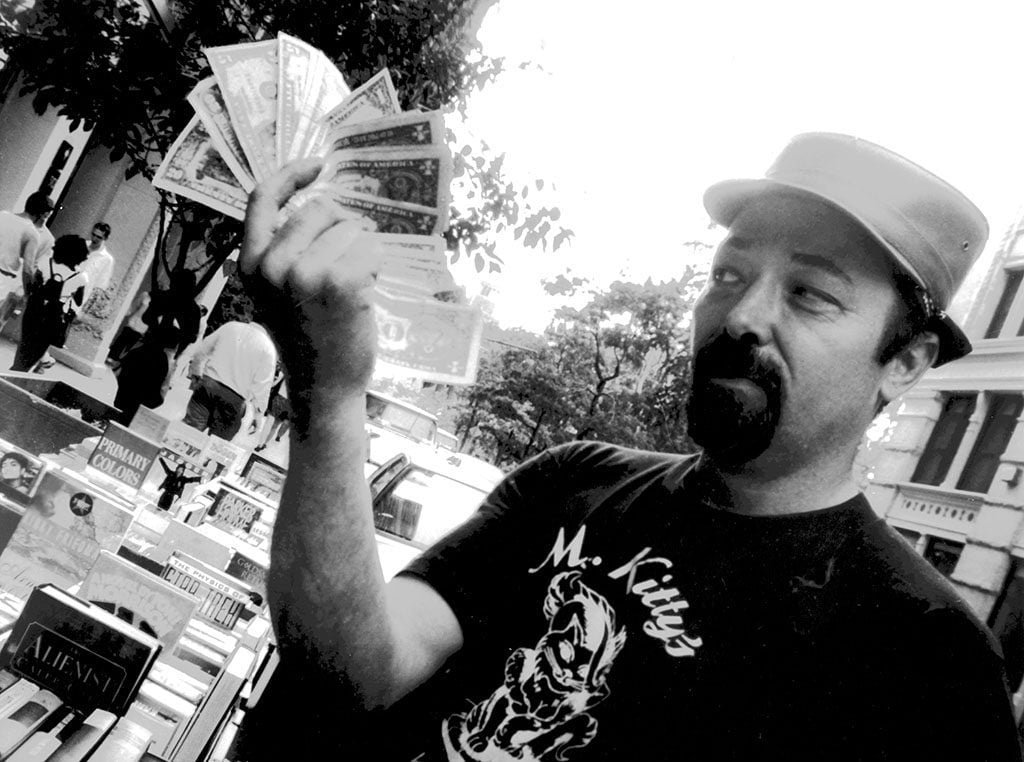 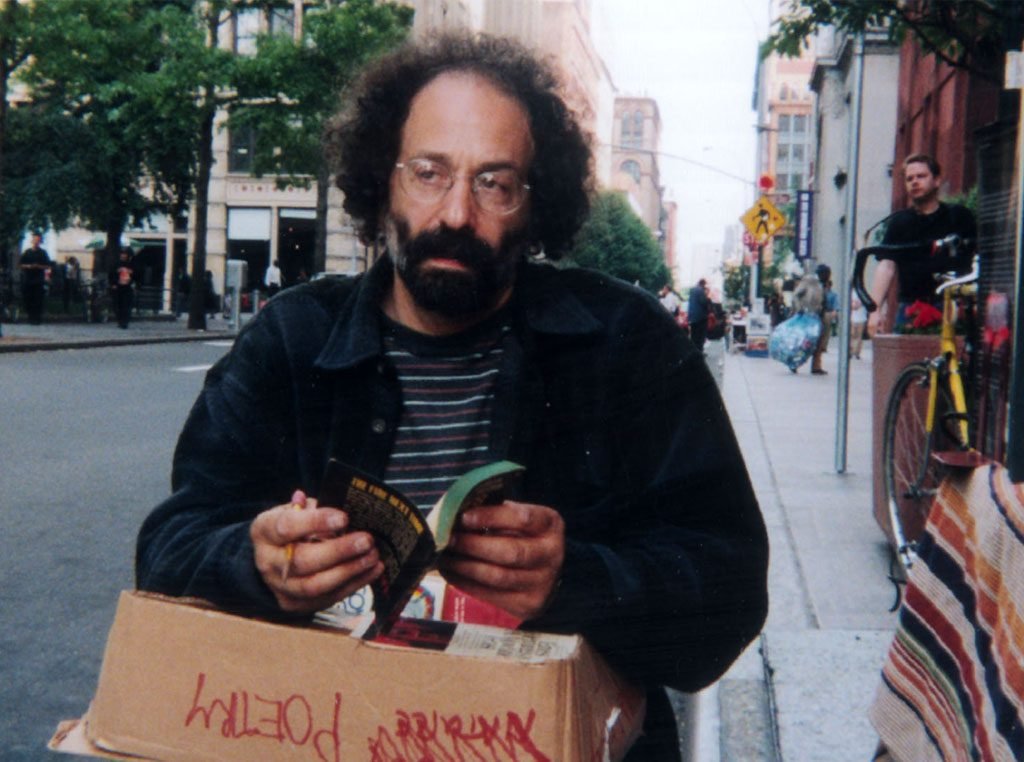 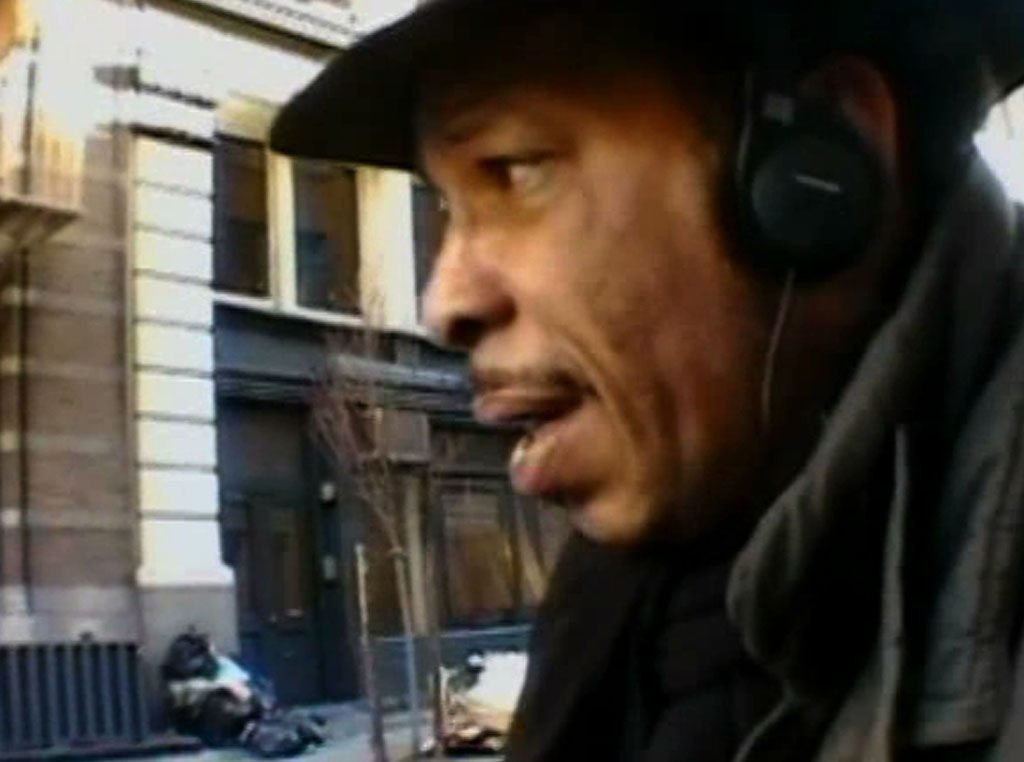 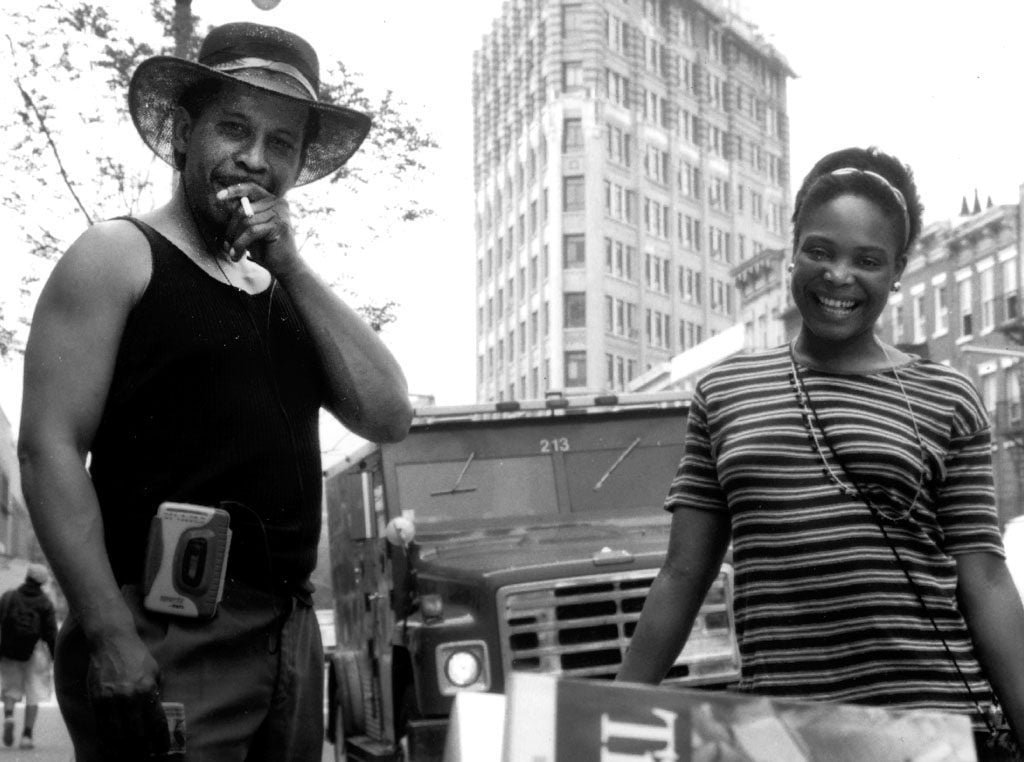 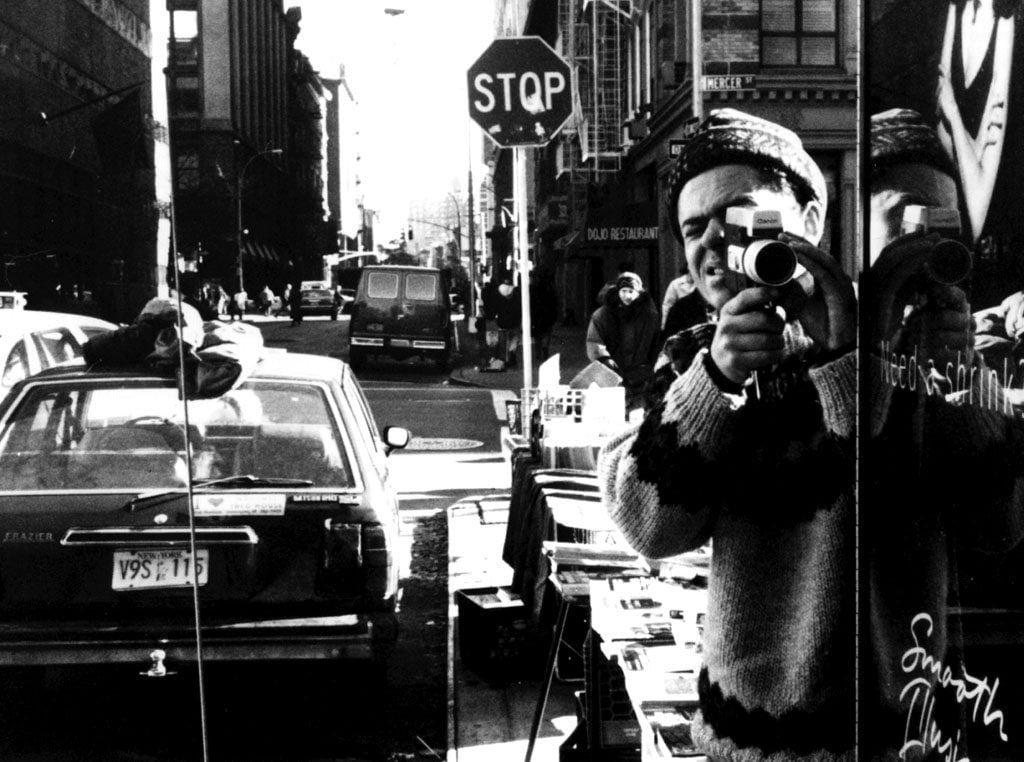 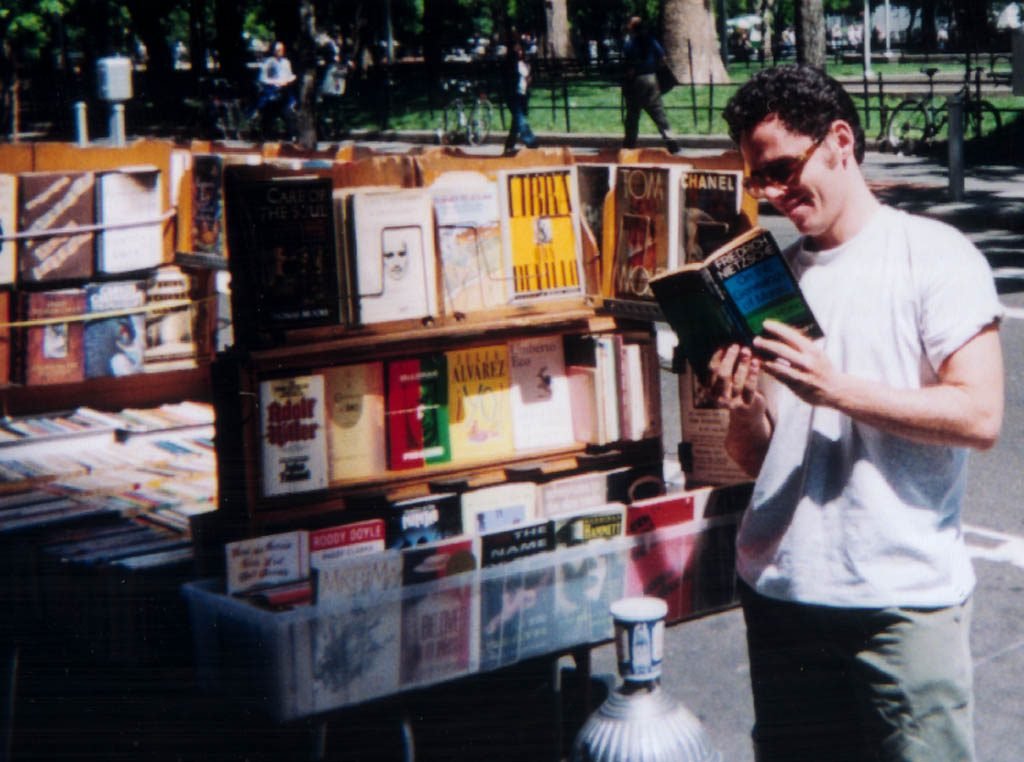 See 'BookWars' INSTANTLY on AmazonVideo and Other platforms 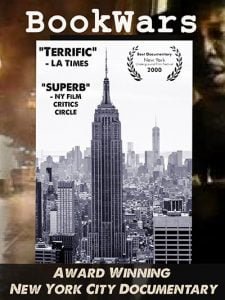 Audiobook about the making of the New York bookseller movie,'BookWars', on Audible - "10,000 Miles to Go: An American Filmmaking Odyssey" 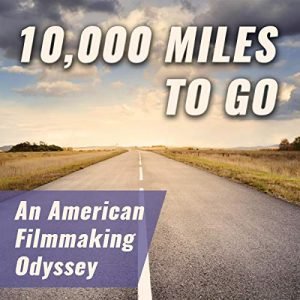 In BookWars, a superb nonfiction film by first-time feature director Jason Rosette, books are more than sources of knowledge. They are merchandise that’s appraised, bought and sold. They’re also artifacts, sometimes clean and intact but more often damaged, whose condition at the point of sale says plenty about the conscientiousness of the seller. Most of all, they’re an addictive substance.

Utterly compelling documentary about New York street booksellers and the trial and tribulations they endure as such. From rude customers to the introduction of Mayor Rudy Guliani's Quality of Life program (which sought to rid the city of people just like the booksellers), the merchants must fend for themselves just to protect their freedom and others like them. All of their stories have been recorded by one of their own.

A gritty, low-fi documentary about Manhattan's street booksellers which abounds in fascinating detail. The director and narrator, Jason Rosette, shows how bookselling is the kissing cousin of another urban art form: drug dealing. Both require a knowledge of profitable corner locations, an experienced eye for for potential addicts, and a steady supply of mood-altering substances. In the case of books, you want to be holding works by Carlos Casteneda and Kurt Vonnegut, perennial best sellers on the street. It's a hardscrabble existence: most street booksellers do not vend stolen books; they rely on church fairs, garbage-picking, and the state of New Jersey-"land of the two dollar book."

Get the Original ‘BookWars’ T-shirt!