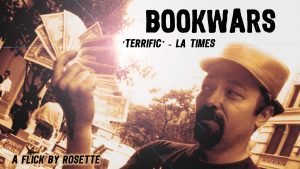 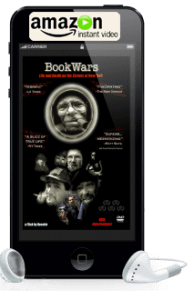 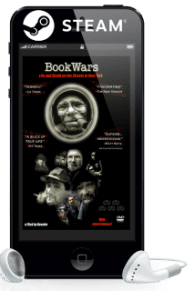 'BookWars' is an award winning feature length documentary about the life and times of New York City street and sidewalk booksellers.

SYNOPSIS: The gritty world of New York City street booksellers is exposed in a remarkable story that chronicles their lives and loves and their unique perspectives on life. Made on location at the sidewalk book tables of New York by a fellow street bookseller, 'BookWars' explores the other side of the book tables along the streets of the Village, on the Lower East Side, along 6th avenue, and elsewhere in New York City.

See the Mayor, the University and the NYPD try to shut them down! 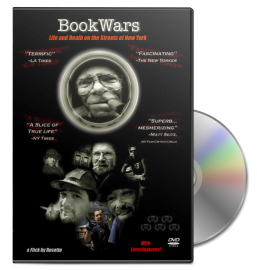 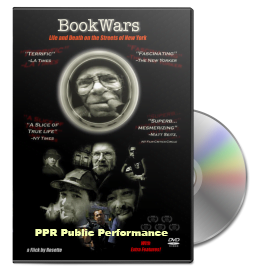 New York booksellers documentay, 'BookWars' is available for rental and purchase from the circulating film collection at the Museum of Modern Art 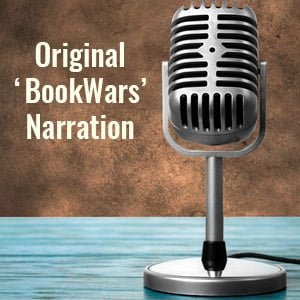 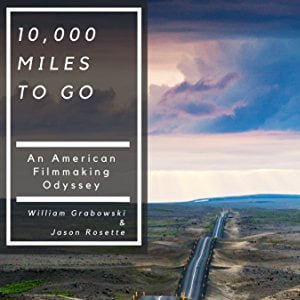 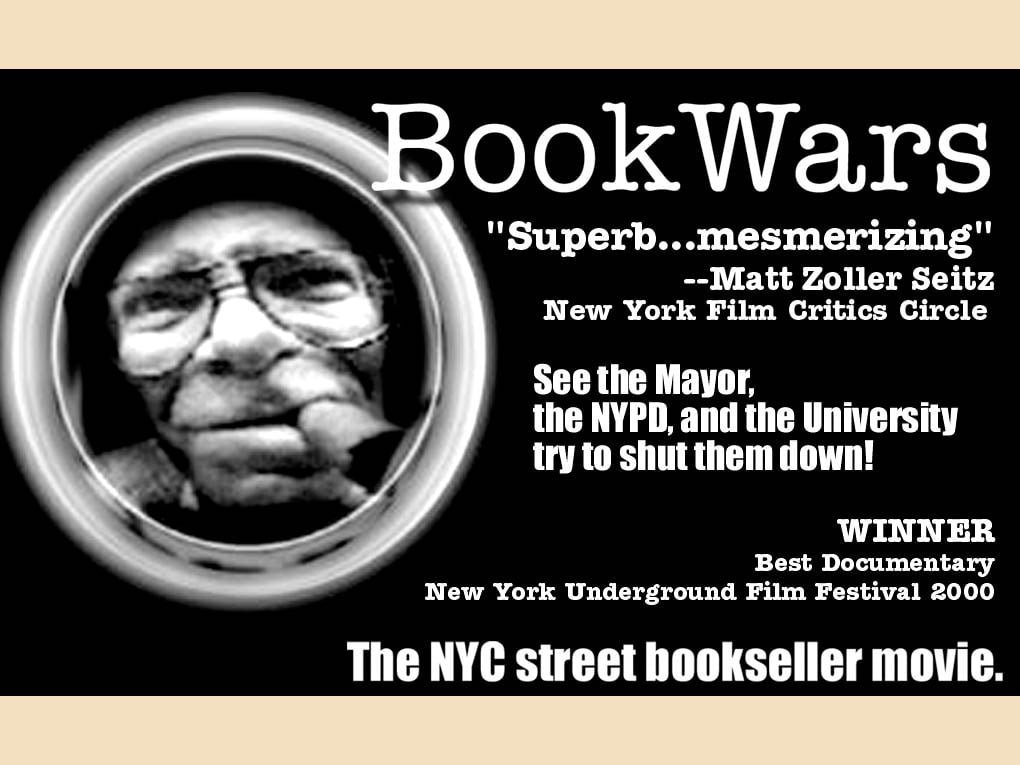 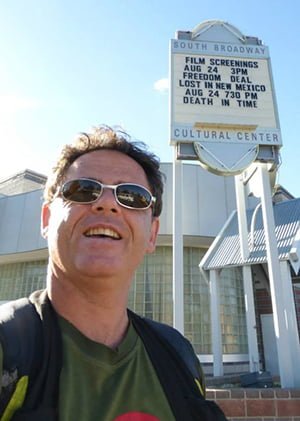